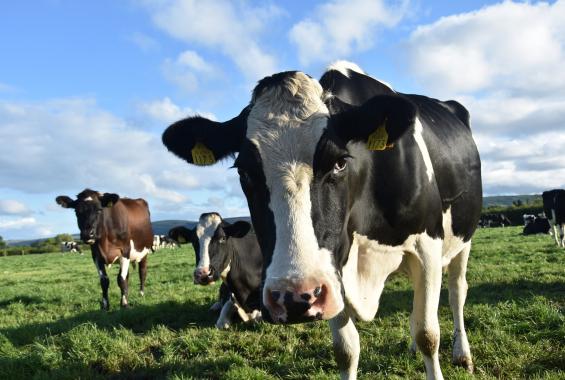 Working in partnership with the NFU and its members, Hafren Water have enabled hundreds of Staffordshire and Derbyshire farmers to win an appeal to stop some land within the River Dove catchment and its tributaries, being designated a nitrate vulnerable zone (NVZ). A landmark win, the tribunal ruled the Environment Agency’s plans amounted “to the proverbial sledge hammer to crack a nut approach”. Defra had 28 days, until 1 February, to appeal against the determination but has not challenged the tribunal’s ruling. Sarah Belton, Senior Hydrogeologist at Hafren Water, said: “The recent deterioration in water quality in the River Trent was primarily due to the lack of dilution of upstream urban nitrate sources (sewage) during the 2011 drought. We were able to obtain, analyse and present the required river quality data to prove this.” The full article within the Farmers Guardian can be read here: http://bit.ly/2HPoZ47