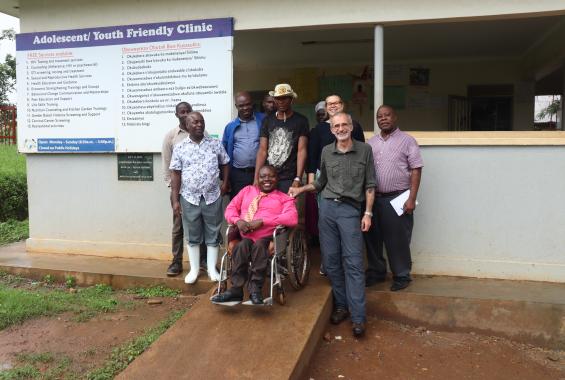 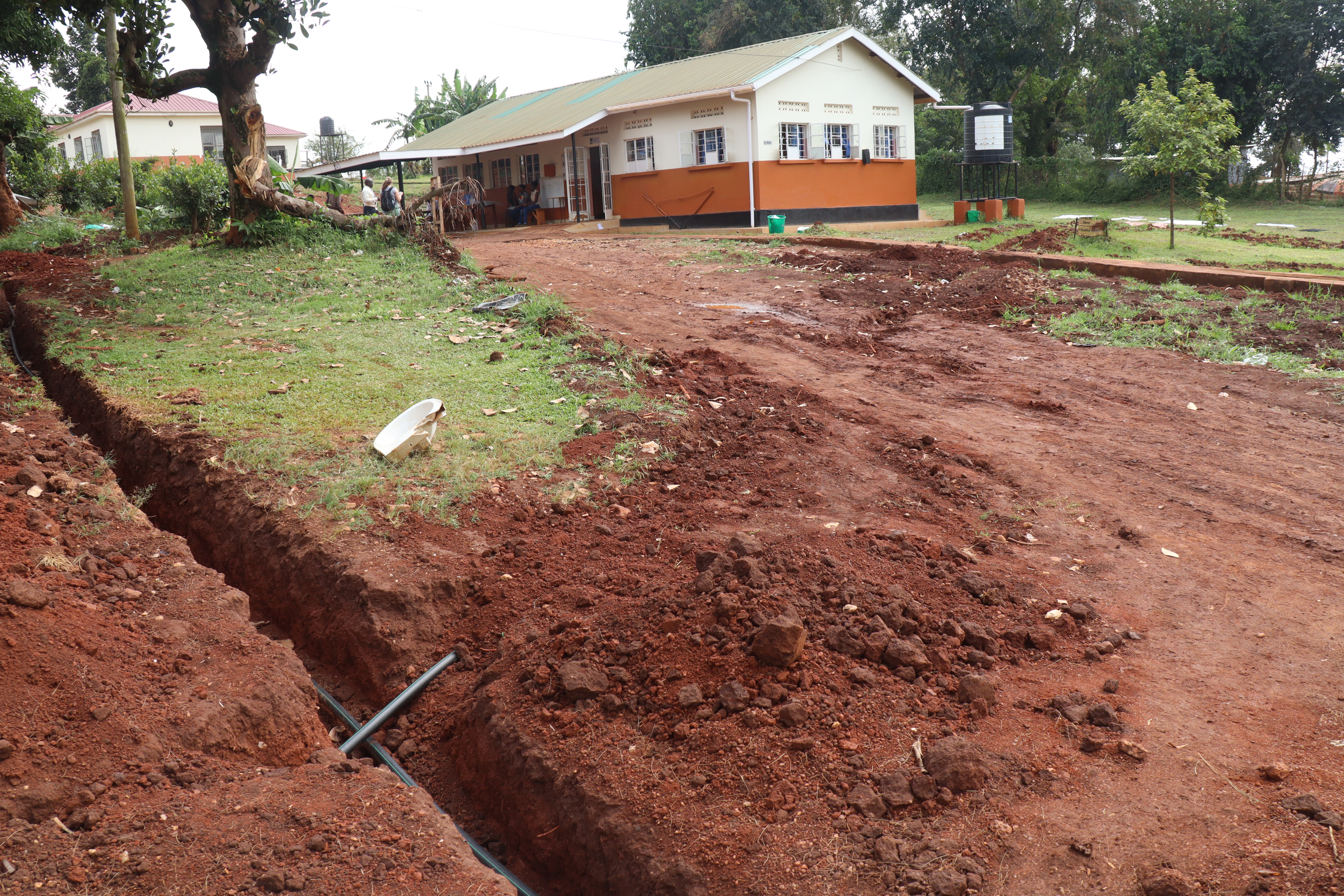 Health Clinics in Wakiso District, Uganda with Just a Drop

Over the last eighteen months, Lawrence has continued his work with Just a Drop (JaD) and recently became a permanent part of the team. His role is to assist and provide technical advice when visiting hospitals, schools, health clinics and so on. Essentially places that don’t have access to safe water – something we definitely take for granted!

On a recent trip, Lawrence revisited the ground-fed water supply in Namayumba, Northwest of Kampala City, which was created in 2017. The team wanted to check the supply, despite no reported problems. While there, they were told the water supply encourages other investments in the centre, which is fantastic. JaD also provided Namayumba with a new latrine block (with roofwater harvesting), incinerator for medical waste and laundry facilities.

The enthusiastic team managing these new facilities are doing a great job of keeping everything clean. They also record the volume of water extracted. This is important as the demand for the water is higher than the original estimates for the health centre. Without this they could run out of water at the health clinic. These recordings will also be useful for future projects where the same level of demand needs to be forecasted.

Wakiso was the next stop on from Namayumba. Wakiso has a larger health centre, which means the need for clean water is even greater. Especially as there’s an operating theatre and maternity unit. Since funding was obtained earlier this year, work progressed and a new borehole was complete at the end of June 2019. Lawrence has now started on installing the pipelines, which will hopefully be up and running for Lawrence's next visit in October 2019. JaD are also funding two new latrine blocks and an incinerator for the area.